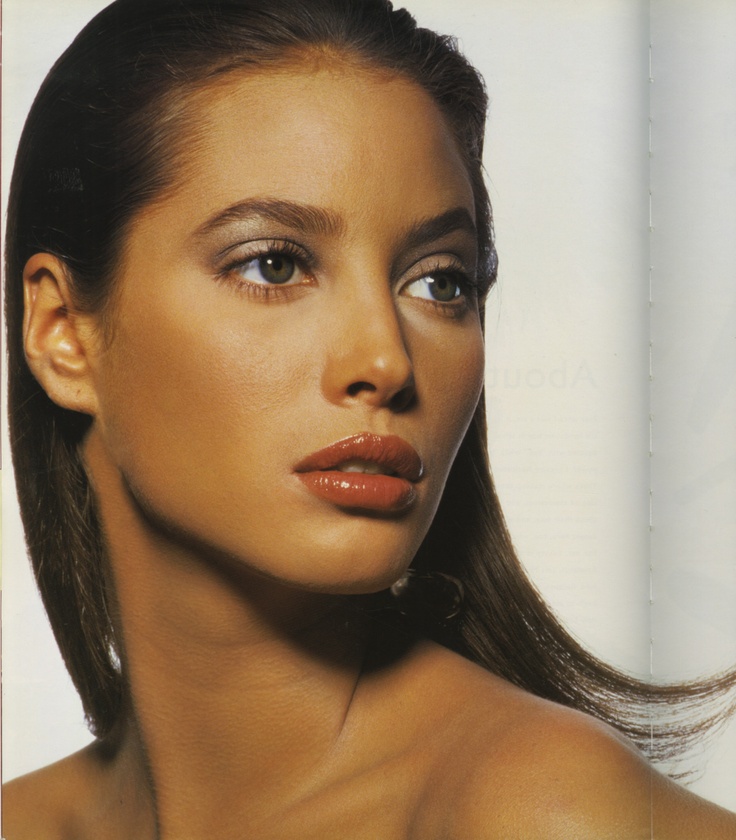 One of the worlds first famous make up artist was Kevyn Aucoin, the famous make up artist to the stars in the 90s. He got several make up books published, created a make up brand that still lives on today and is still an inspiration to many make up artist today. He was one of the inventors of the technique today known as contouring. He worked with almost all the big stars of the 90s, from supermodels like Linda Evangelista and Cindy Crawford to Hollywood stars like Barbara Streisand and Julia Roberts. From doing make up on models for runway shows and fashion magazine covers to red carpet looks for celebs he was one of the biggest make up artist that still inspire artists that are big today.
For example Mario Dedivanovic (@MakeupByMario) Kim Kardashian famous make up artist has said Kevyn is one of his big inspirations. He is one of the big supporters of his Kevyns contour technique and made it popular today, without Mario and Kim I doubt the generation of today would have been aware of what contouring really is and was.
Contouring was from the beginning very big within the theater and movie world (also known was sculpting back then) since it worked so well on film, for a far distance or on photos. This is one of the main reasons why contouring is so difficult to achieve without it looking fake or streaky if you wear it out in broad daylight.
The famous fashion designer Isaac Mizrahi, more known as one fo the judges of project runway, was one of the first fashion designer that had Kevyn do the make up for all this shows.
Naomi Campbell was such a fan of Kevyn that she would not walk out on the runway before he had done her make up! 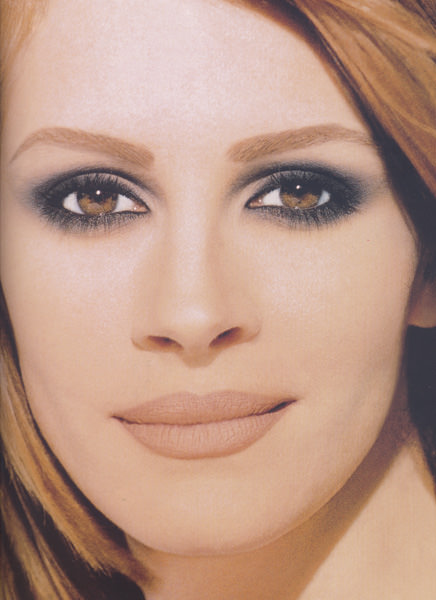 For a long time I have been very curious on Kevyn Aucoin’s products. His base products is especially well known and is said to be very good. I listed the products I would want to try the most down below.
I’m planning on buying his books sometime in the future just to have as coffee table books.

Have any of you tried Kevyn Aucoin’s products or bought his books? Xx Louise 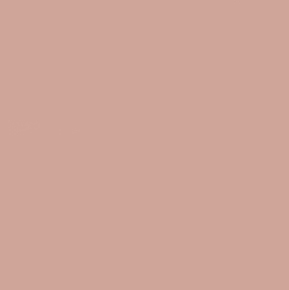